Why Most Google Ad Campaigns Underperform

The potential of Google Ads is huge. Paying to launch your business to the top of the search results can instantly put you in front of prospective customers and generate new sales and enquiries quickly.

But despite the benefits Google Ads brings, it’s incredibly easy for campaigns to underperform if they’re not set up and run effectively.

If you’ve been left scratching your head over your campaigns crashing and burning, read on. We’re willing to bet one of these issues is why you’re not seeing success.

The average conversion rate across all industries is 3.75% in search and 0.77% on the display network. However, if you don’t have any sort of conversion tracking in place (or you have half-baked tracking set up), you won’t know how well your ads are doing.

This is incredibly common.

When you don’t know which keywords and ad groups are bringing in the conversions, you can’t effectively optimise your campaigns for better results which will lead to wasted ad spend.

As soon as you can identify which keywords are converting hard and fast, you can pump more spend into those and remove or improve the others.

Your advertisements aren’t the only piece of the puzzle in generating conversions through Google Ads. In fact, they’re just the first stepping stone.

What happens after someone clicks on your ad?

Ideally, you want to funnel them straight into a conversion-powered landing page that is optimised for the specific action you want the user to take.

For example, if you want to get them to enquire about your services, have a contact form ready and waiting. If you want to get more subscribers on your email list, serve them an opt-in form complete with an irresistible content download.

The biggest reasons ads fail isn’t because the ads themselves are bad, it’s usually because they aren’t geared towards conversions. This tends to come down to: 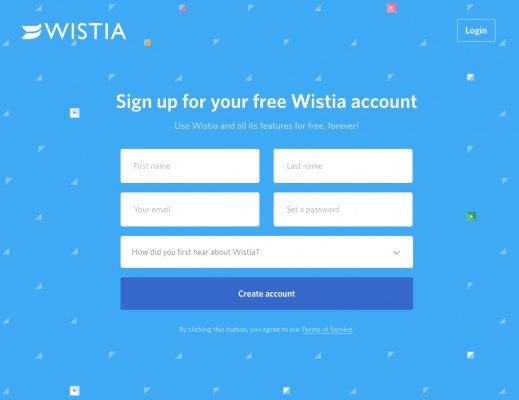 You might be serving the best ads in the world, but if the rest of your funnel is below par you’re going to struggle to get conversions.

It’s tempting to go with broad match keywords (a keyword setting that shows your ad when someone searches for a variation of your chosen keywords) because they generally boast the highest search volume and number of clicks.

However, they don't generate the best ROI for your campaign.

This is because they show your ads for variations of your chosen keywords that may not be relevant. Instead, consider adding broad match modifiers or exact match keywords to get really focused results. 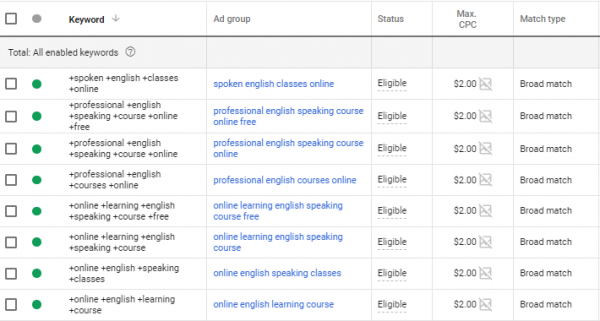 For example, if you’re selling sun hats you don’t want your ad showing up when someone types in “caps” because that person will be looking for a different product and is therefore very unlikely to convert.

It can be daunting and time consuming to laser-focus your keywords, but it will produce better results in the long run.

One of the most common mistakes we see is campaigns not making use of negative keyword lists.

Negative keyword lists work the opposite way to your main keyword lists. They exclude your ad from being shown when certain keywords are used in the search query.

Let's say you're running a campaign to increase bookings for a city centre hotel. You might want your ad to show when someone searches for the location and type of hotel, but you wouldn't want your ads to show to people looking for a job at that hotel because they're not going to book.

Adding words like "jobs", "recruitment", "application" and so on to your negative keyword list will stop your ad from showing for variations of your main keywords if the search query contains one of your negative keywords, saving precious advertising budget to show your ads to those more likely to book. 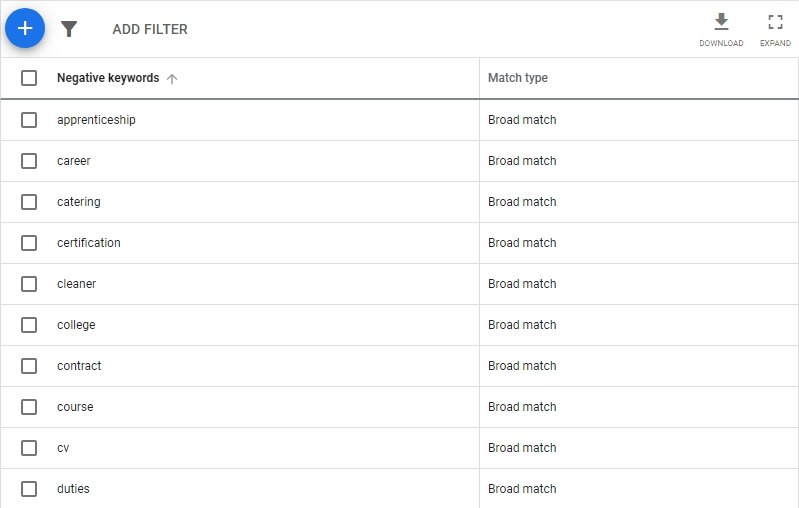 Keep a close eye on your search terms report and continually update your negative keyword lists to include words that aren't relevant to your campaign objectives.

If you’re spending hundreds or thousands of pounds each month on Google Ads but struggling to generate a profit, you’re doing something wrong.

Usually, the mistake will be easy to rectify, particularly if it’s one of the more common things we’ve highlighted here.

Once you start tracking conversions, optimising your landing pages, and honing in on more specific keyword choices, your pay-per-click campaigns will start bringing in the results you dream about.

Request a quote or more information

SEND US A MESSAGE

or pick up the dog and bone

Got a project we can help with? Let us know and we'll get back to you within one business day.